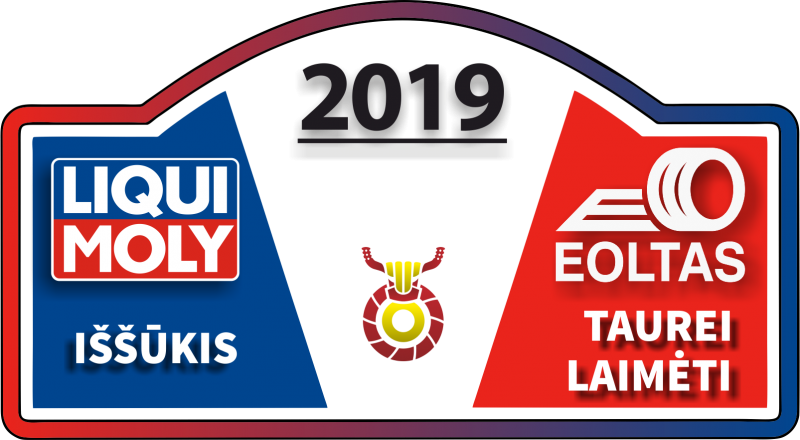 This time, the asphalt of the streets of Varėna was heated by a great number of BMW, several Audi and Subaru cars, quite a few Honda cars and many other. There was also an Opel Omega wagon wrapped in witty stickers, one of which suited the Saturday’s theme really well – “There’s business to be done”.

The number of participants in the first stage of this series has already shown that car slaloms are experiencing good times in Lithuania. In addition, slalom is the place where you can legally check or improve your driving skills as well as spend your free time engagingly. Your everyday car is perfect for this competition.

Almost 100 starting numbers were given away which is almost twice as much as in the first stage of this series in 2018 in the competition sponsored by EOLTAS, which was organised with the help of “Varėna ASK”.

An extremely fast, yet challenging track demanding courage and precision was prepared in the city streets for the competitors in six different classes.

Fast turns, 180 degree turns and a long, winding straight with barrels set in fire zones and a finish at maximum speed – these are the characteristics of the track of one and a half kilometres.

The speed of more powerful cars at the finish line reached 150 km/h and more.

Each competitor had to beat the track four times. All the rides counted, so the errors cost a lot.

THE SERIES OF SLALOM COMPETITION

In 2017 and 2018, “Kauno Autoklubas“, in cooperation with the sports clubs of various other cities, organised a series of slalom competitions that attracted a large crowd of participants, who love car slaloms and never miss a chance to participate in various competitions of such form. It is therefore no surprise that all of this continues. “Liqui Moly Challenge to Win Eoltas Cup ” of 2019 will include five Lithuanian cities again.

The second stage was held on the 16th of June in Panevėžys, and the other three stages will take place in different Samogitian cities in July, August and October. The participants of the slalom will be invited to Telšiai to turn the steering wheels on the 7th of July. The fourth stage will be held on the 31st of August in Plungė, and the finish of the season is scheduled for the 19th of October in Klaipėda.

NEW PARTNERS OF THE SLALOM SERIES

As in the previous two years, this year’s winners of the stages will have the right to start free of charge in the next stage, and the new partner who has joined the competition series will guarantee even more prizes to the participants.

“Liqui Moly“ has been in close friendship with racing sports for a long time – we are constantly contributing to a variety of car racing competitions. We want more and more people to try out motorsports, not necessarily to win the race, but to improve their driving skills and spend their free time meaningfully. Everyone can take a part in an amateur car slalom regardless of one‘s driving experience. This is a great place to experience how a car functions in more complicated situations, and a place where you also get a chance to discover new driving subtleties“, said Ronaldas Smaidrys, the Commercial Director of “Autopsa”.

On the 12th of June, Science, Innovation and Technology Agency (MITA) together with Lithuanian Innovation Center (LIC) and Lithuanian Auto Parts Manufacturers and Exporters Association (LAuGEA), invited automotive industry professionals to a conference-contact fair "Car Service: The Benefits and Opportunities of Networks".

END_OF_DOCUMENT_TOKEN_TO_BE_REPLACED 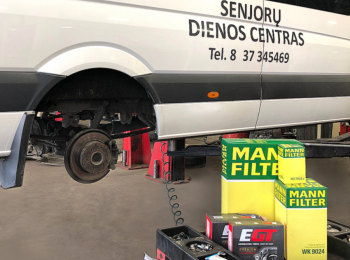